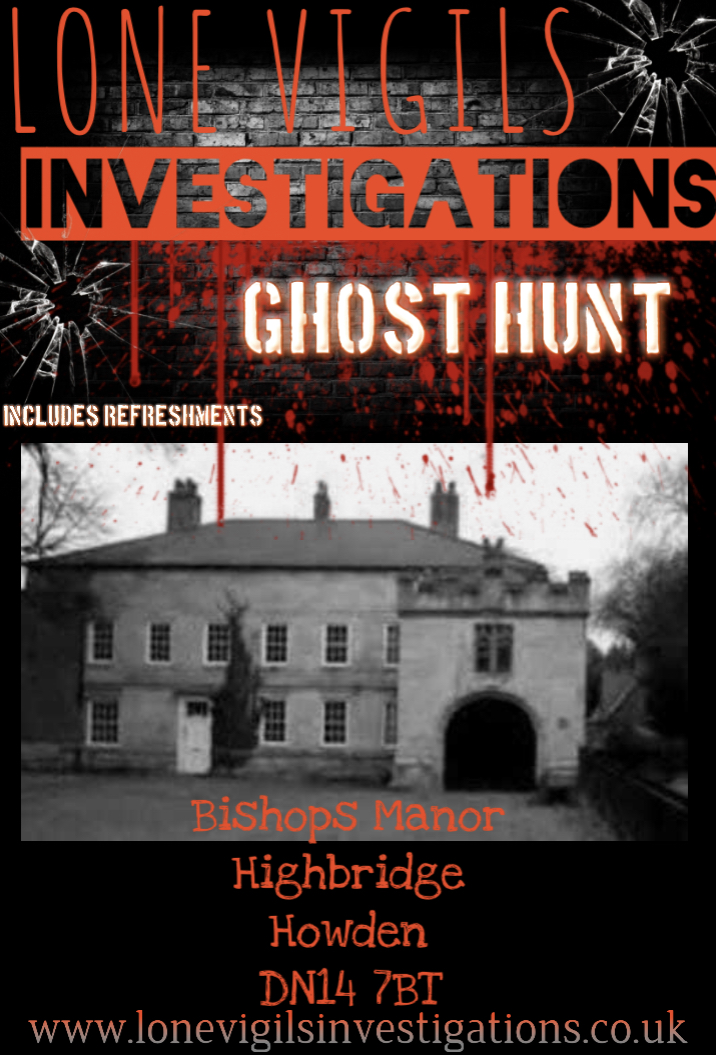 Bishops Manor
The Howden Bishop's Manor (sometimes called a Bishop's Palace) stands a stone's throw from the remains of Howden Minster, just off the market square. The manor was built to provide a residence and administrative centre for the powerful Prince Bishops of Durham, who stayed here on their way between Durham and London.
The Bishop's Manor was built between 1388 and 1405 by Bishop Walter de Skirlaugh, or Skirlaw (d 1406). It was altered in the Tudor period and again in the 18th and 20th centuries. The building is constructed of limestone ashlar, rubble, and brick under a slate roof. It began as an open hall with a screens passage, entered through a porch on the north-west side.
Original features include Bishop Skirlaugh's vaulted entrance porch. Inside the manor are Georgian and Victorian fireplaces and an impressive staircase.
At least three kings are known to have visited the manor; King John spent the Christmas of 1211 here, and Kings Edward II and Henry V also stayed here.
All that remains of the manor is the great hall, now in private hands, but the exterior can easily be viewed from a footpath which runs right beside the building.

Over 18s only Terms and conditions apply
Anyone under the influence of alcohol or drugs WILL BE REFUSEDSo you have seen all the paranormal shows on TV. Well now is your chance to become an investigator. We pride ourselves on our scientific research and we are a gadget friendly group although we also like to use old school original methods of contacting spirits which include Ouija boards, table tipping and human pendulum. Although we do enjoy our gadgets, we are big believers that the best tool for the night is yourself. Open up all your senses.
Nothing is faked and we can't make the spirits perform– what you see is what you get! A real, paranormal investigation.
What will you uncover when the lights go out? Only the brave will dare!!