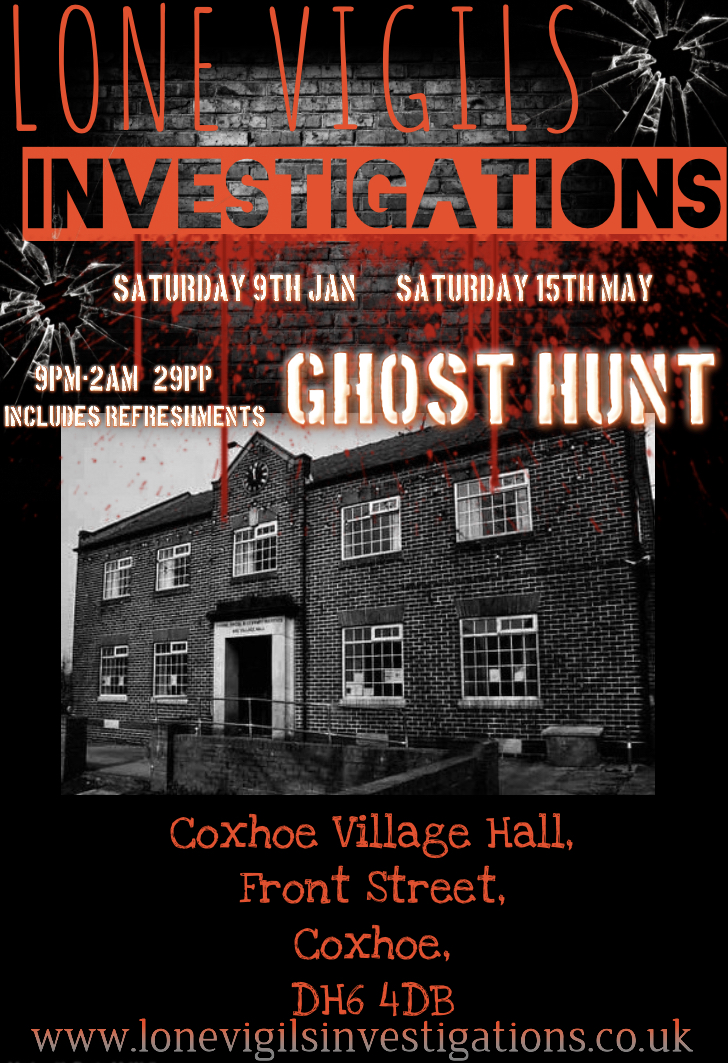 Saturday 9th January 2021 OR Saturday 15th May 2021 9pm-2am £29pp Refreshments included Over 18s only. Anyone under the influence of drugs or alcohol will be refused. Terms and conditions apply.