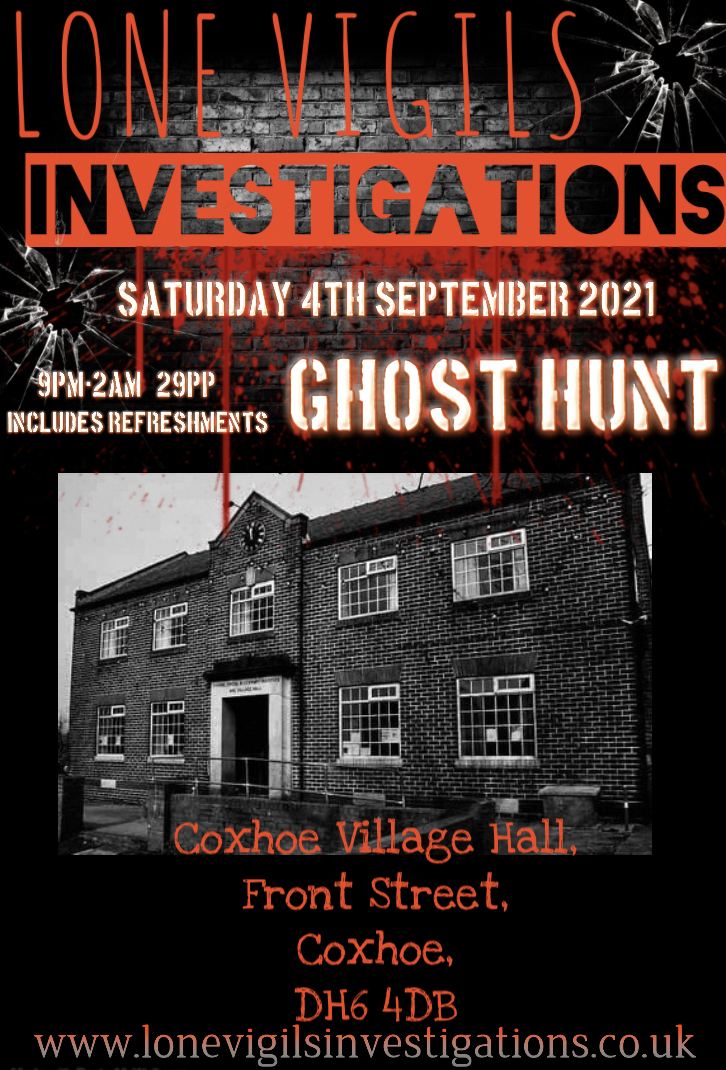 Saturday 4th September 2021 9pm-2am  Deposit £10pp Full payment £29pp
Deposit balance due 6 weeks prior to event date  Over 18s only. Anyone under the influence of drugs or alcohol will be refused. Terms and conditions apply.