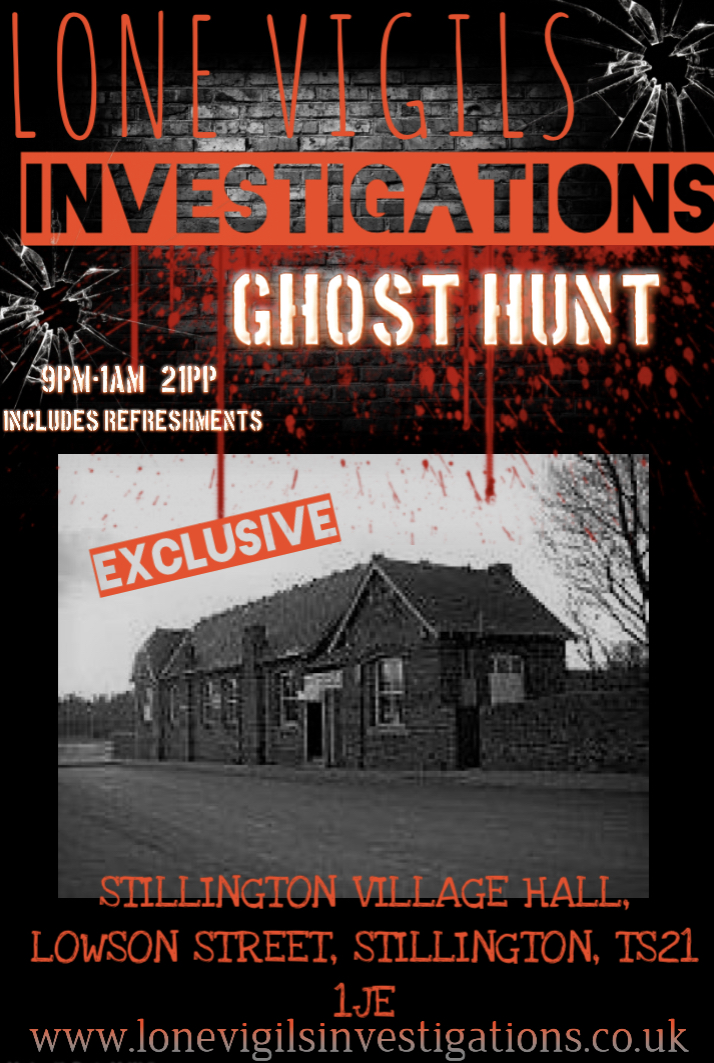 Anyone found under the influence of alcohol or drugs will be refused entry & no refund will be given.