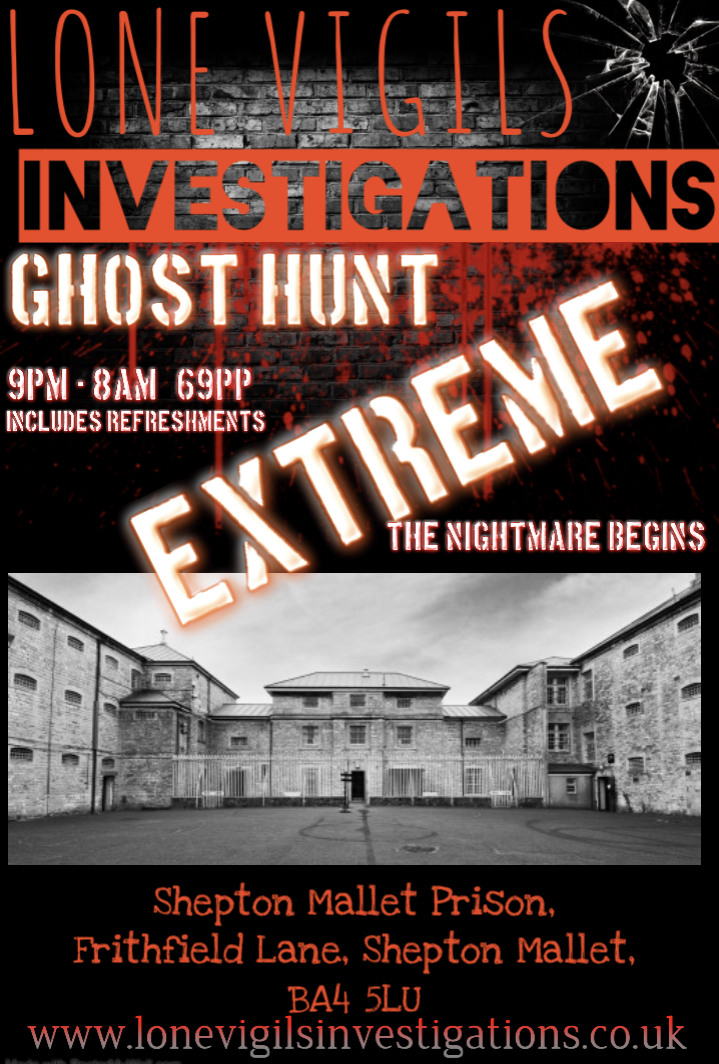 Shepton Mallet, sometimes known as Cornhill, is a former prison located in Shepton Mallet. When it closed in 2013, it was the United Kingdom's oldest operating prison, and had been since the closure of Lancaster Castle in 2011. Before closure Shepton Mallet was a category C lifer prison holding 189 prisoners. The prison building is grade II* listed, while the former gatehouse and perimeter walls are grade II.

The prison was opened before 1625 but was already in poor repair by the end of the First English Civil War in 1646. It was expanded in 1790 but conditions were again criticised in a report of 1822 and further building work was undertaken in the 1820s and 1830s. This included the installation of a treadwheel for those sentenced to hard labour. In 1843 the number of cells was increased by adding a second storey to each wing. The prison was damaged during a fire in 1904. In 1930 the number of inmates had fallen and the prison was closed.

Following the outbreak of the Second World War in 1939 the prison was reopened as a military prison. It was initially used by the British Army and later by American forces who constructed a new execution block to hang condemned prisoners.

Lockdown begins and ends 9pm-8am. Over 18s only. Anyone under the influence of drugs or alcohol will be refused. Terms and Conditions apply.

This event has no sleeping facilities so you are required to bring your own camp bed and sleeping bag and pillow.

Why not come and try for yourselves along with the Lone Vigils Investigations team to see what you can uncover as we go LVI EXTREME: Let the nightmares begin!!
includes refreshments