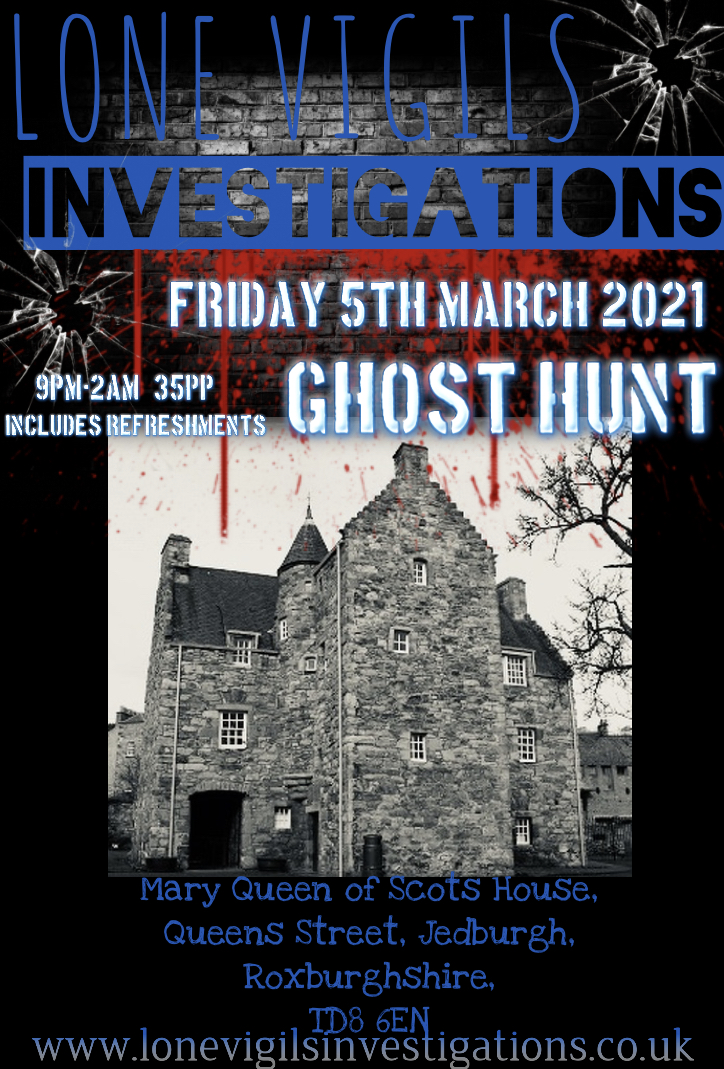 Mary Queen of Scots is one of the most tragic figures in Scottish history and this 16th Century stone house is the very place where she lodged during her visit to Jedburgh in 1566.
Mary Queen of Scots' house is said to be haunted by many ghosts and spirits and Mary herself is thought to still inhabit its walls
Mary Queen of Scots spent a month in Jedburgh in the autumn of 1566. It was the turning point in her dramatic life, and the beginnings of the troubles that led to her death.

When Mary, Queen of Scots arrived in Jedburgh in October 1566, she was accompanied by a large retinue and the party would have needed a number of buildings to accommodate them all. Fire broke out in Mary’s first lodging, forcing her to move. It is known that Mary paid Lady Ferniehirst £40 Scots for the rent of the Lord Compositor’s house in Jedburgh. Gradually, over the years, all the other fortified houses disappeared, leaving Mary, Queen of Scots’ House inextricably linked to the Queen and her visit.

Friday 5th March 2021 9pm-2am £35pp
Refreshments included
Over 18s only. Anyone under the influence of drugs or alcohol will be refused. Terms and conditions apply